Show casing the rising DJ talent from around the whole of the UK club scene.

Tune into Pedal
Pedal Back In Time to listen to your favourite tunes from yesteryear and today. The only driving playlist you’ll ever need for your road trips — or when you’re stationary indoors. 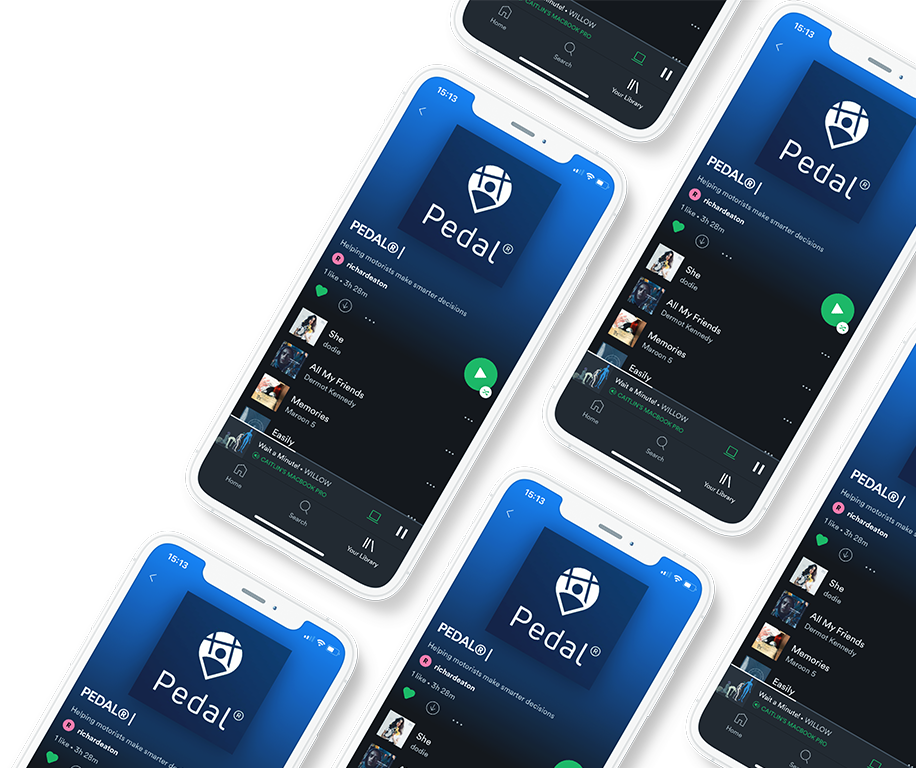 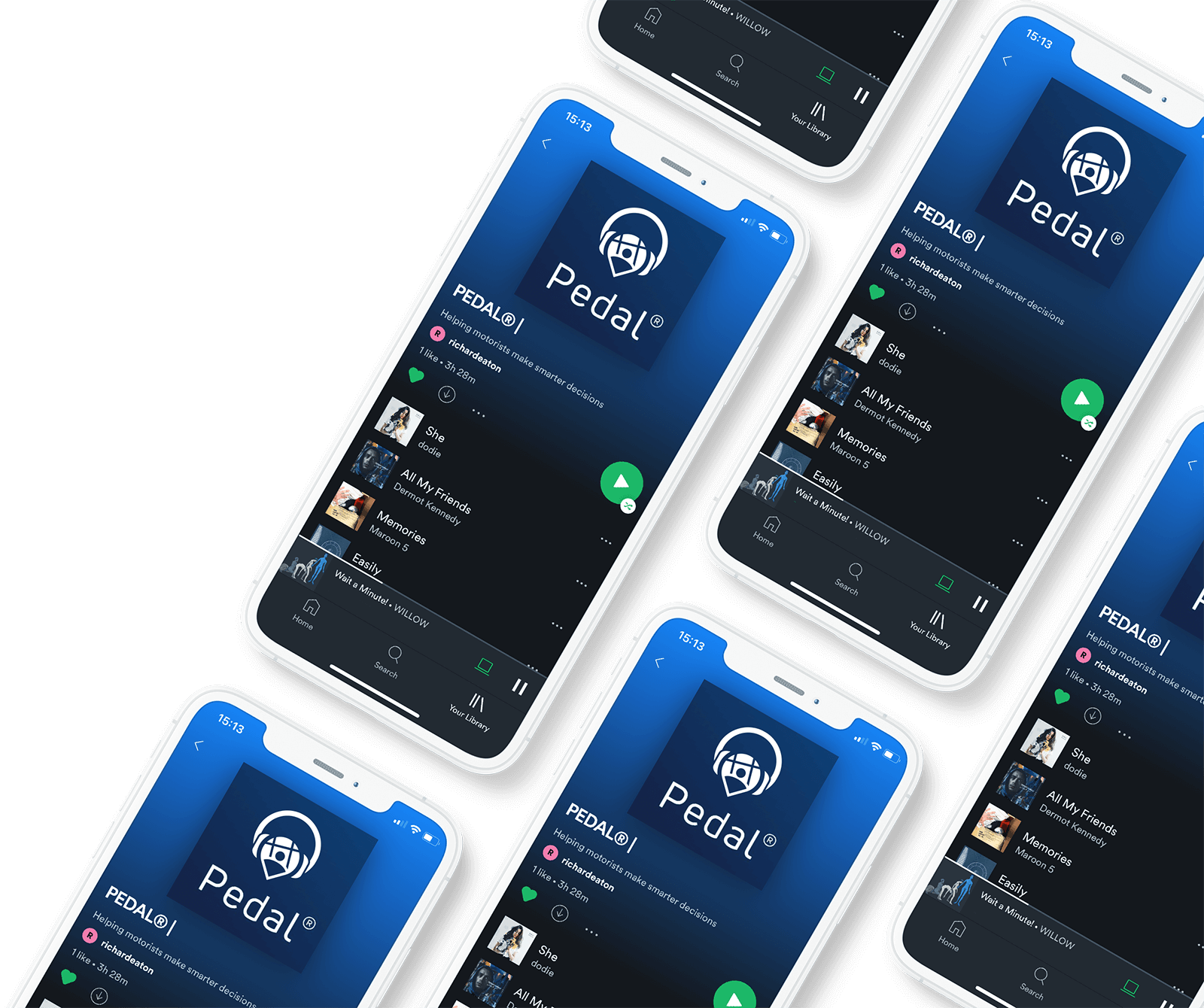 Your resident Pedal's DJs
New to the scene, up and coming Hass.

Your number 1 selecta creating the best playlists in all major genres, here’s what you need to know about Hass over the past year Hass has emerged onto the local dance scene bringing a different level of energy with his big room house creations. after growing up around house music his love for the genre only became stronger by the day.

2020- after creating his own event company he used his debut event to showcase his ability to the hundreds that attended, things haven’t been the same since, due to covid and a number of bookings cancelled the only option was to knuckle down on his productions leaving us where we are today with his first ever release with YOU DO YOU records and his second with SOLA.